The best Carl Sagan books to read in 2020

Carl Sagan wrote a lot of books. For many people he was the gateway to science and encouraged a mindset of curiosity and eagerness to learn.

He had an almost unnatural ability to break down and explain even the most complex of topics into understandable nuggets of information. A cool example of this is his Flatland presentation, where Sagan explains a concept that is impossible to imagine – the 4th dimension – and somehow makes it understandable.

Sagan uses the same science explaining talent in his books. Unlike the limiting format of TV, books allowed Sagan to explore many wild ideas and concepts from perspectives many people wouldn’t have taught about. That is what made him great. 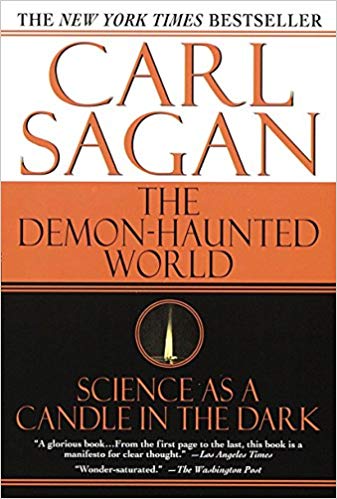 How do you distinguish science from pseudo-science? This is the central topic of Sagan’s book “The Demon-Haunted World”.

An important concept in the book is called the Baloney Detection Kit. These are a series of commonly used logical and scientific thought-processes scientists use to determine if an idea is true or false.

Sagan explores many other concepts and ideas in this book, and they all arrive at the same point: developing a stronger sense of critical thinking.

In the end, it is a great book for those who want to cut through pseudo-science, superstition, false beliefs and dogmas in order to reach the truth by way of science and healthy thinking. 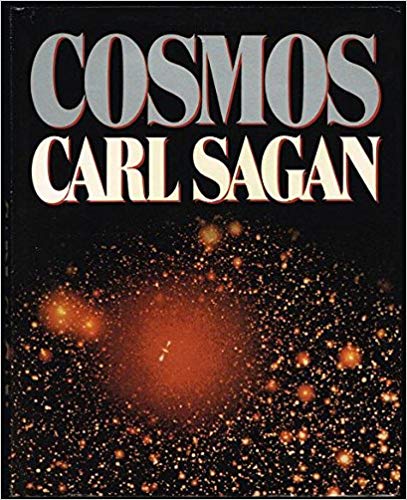 Cosmos is primarily focused on explaining important aspects of astronomy, space, time, physics and potential alien life. While explaining each topic, Sagan also explores the history of science, and how it has evolved over millennia from simple thought exercises and crude experiments, to modern science.

The book is divided into 13 chapters:

Chapter 1 is all about the Universe and our place in it, the size of it all, Earth’s age, dark energy and dark matter and how astronomy evolved over the years.

Chapter 3 focuses around the search for other forms of intelligent life, and when mankind first started to seriously consider this question.

Chapter 6 talks about human efforts to explore space, starting from Dutch mathematician Christiaan Huygens all the way to the Voyager probes.

Chapter 7 is all about the Ancient Greeks and their scientific achievements in astronomy.

Chapter 8 discusses light, its amazing properties and how it fits in general relativity.

Chapter 9 focuses around the death of the Sun, other types of stars, nebulas and supernovas.

Chapter 10 – the early universe and quasars.

Chapter 11 – DNA, cell replication and the basics of evolution.

Chapter 12 asks the question of whether or not mankind is alone in the Universe.

Finally, Chapter 13 is devoted to humanity, the fate of knowledge and whether we can make it as a species.

In this book, Sagan explains why space exploration is a critical step in mankind’s destiny.

As far as we know, there is only one planet capable of supporting human life, and that is Earth. In order to protect our planet and make sure it remains suitable for life long into the future, mankind must learn about other planets and worlds. In doing so, making learns important lessons about maintain ecosystems, sustainability, etc.

However, the most powerful argument for continued space exploration is one of survival. By spreading across the Universe and colonizing other worlds, mankind will ensure its survival by spreading its eggs across multiple baskets, instead of keeping them in a single one.

The book itself is powerful, and clearly conveys the smallness of mankind in the greatness of the Universe. Highly likely to generate an existential crisis.

The Dragons of Eden 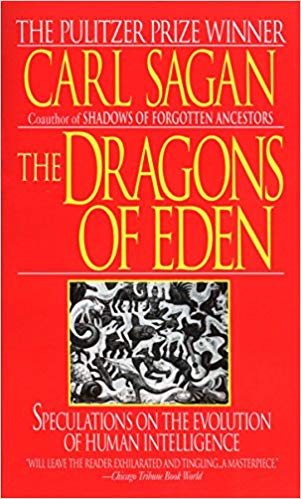 This book contains Sagan’s beliefs and thoughts regarding how intelligence and consciousness in humans came to exist in humans.

The problem of human consciousness is an old one, and contains many, many points of view. Sagan’s approach is a materialist one, meaning he believes that human consciousness exists entirely because of biological processes in the brain (meaning, there is no soul or something like it).

As part of his argument, Sagan draws from numerous branches of science such as evolutionary biology, anthropology, psychology and even computer science in order to create a compelling argument.

One important thing to keep in mind, is that this book contains Carl Sagan’s thoughts and speculations on human intelligence and consciousness. He starts off from solid, scientific bases but the conclusions he comes to may be a leap to far and not be scientifically accurate.

Recommended edition: The Dragons of Eden 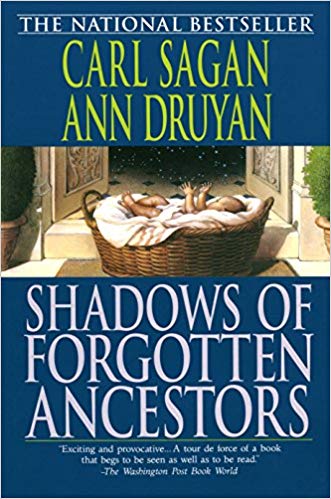 In Shadows of Forgotten Ancestors, Carl Sagan offers a hard, deep look into the biological mechanisms that are deeply ingrained in human nature, such as altruism, sex, selfishness and more.

The book was written together with his biologist wife, Ann Druyan, and as a result it is very scientifically rigorous.

If you have only a basic understanding of evolutionary biology, this is a great book to pick up if you want to learn more. For instance, it explores how a single cell contains all the DNA information to build an entire human and also how the building works. It covers sex and death, and how the introduction of sexual reproduction also led to biological mechanism of dying. Before sex, lifeforms were more or less biologically immortal, but death evolved as a mechanism to sweep aside the old and replace it with the new.

At other points of the book, it draws a comparison between man and apes, and analyzes why behaviors common in apes, are also equally common in humans. It then dives into the biological roots of these behaviors and how they came to exist.

The title of this book really gives away what it’s about. The shadows of our forgotten ancestors are the behaviors built into us by millions of years of evolution. With this book, Sagan seeks to reveal the shadows. 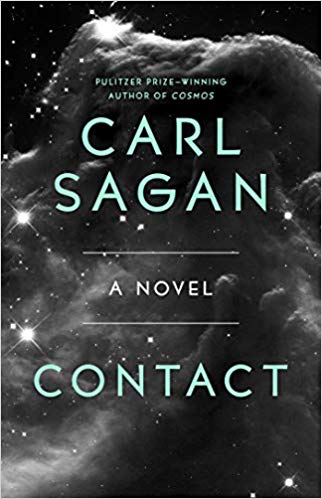 Probably Sagan’s best-known book, Contact is a sci-fi novel in which humanity is contacted by a more technologically advanced species.

Although a work of fiction, Sagan is rigorous with the science part, and keeps it grounded and reasonable. The plot itself weaves together multiple themes: scientific vs. religious debate, senior scientists taking credit for the work of junior ones, philosophical implications of humankind not being alone and many more.

However, a novel is a novel, and most novels live or die by the strength of their plots and the charm of their characters. Fortunately, Contact has a tight plot, although the exposition can be a bit too long for some readers. The characters, especially the main character Ellie, are solid and multidimensional.

The depth and complexity of the book makes it a worthy pickup, even if you’ve already seen the movie. 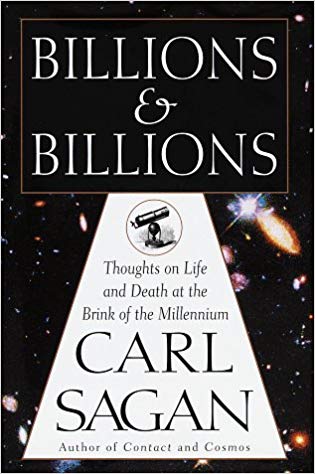 A collection of essays by Sagan on covering many and diverse topics, such as global warming, nuclear war, education, abortion, politics, climate change, love, life and death.

Some essays might feel out of date, since Sagan wrote them as a response to events that were current at the date – meaning mid 90’s – however his reasoning and arguments can just as well be applied to more recent times.

The darkest, most disturbing books of all time (2020 update)