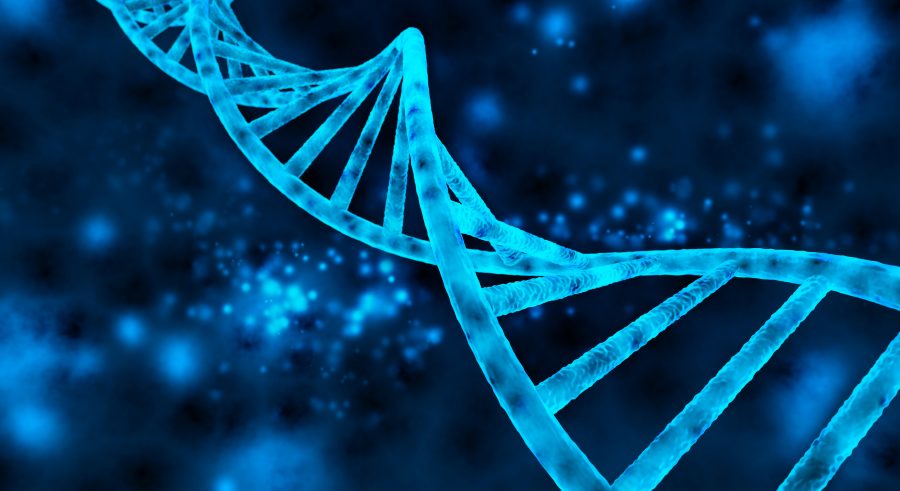 It may be possible to slow down aging or even stop it. Here’s how.

There are only two things certain in life, death and taxes. While there’s not much you can do about taxes, death seems to be a more manageable affair for pioneering scientists in the field of aging, or senescence.

Ending Aging author Aubrey de Grey is perhaps the most well known scientist in the field of aging, his research and vision has helped bring a largely ignored and underfunded field of biology firmly into the scientific mainstream.

Some of the things one can learn from this book:

We’ve always thought of aging as an inseparable aspect of the human condition, but what if it doesn’t have to be that way?

In recent years, scientists have started to discover how aging works, and on an even more exciting note, how it might be possible to slow down the process or even halt it completely.

Aubrey de Grey is a leading scientist in the field and the implications of his research are far reaching. For instance, the anti-aging therapies he proposes could double our lifespan from roughly 80 years in the developed world to around 160 years. What’s more, there’s a 50-50 chance of reaching the point where people stop dying of old age, if the research gets the needed funding and regulation isn’t excessively tight.

So what causes aging? To start, it can’t be reduced to a single cause, it involves a combination of several mechanisms that come together and damage our bodies over the years, to the point where it can no longer cope and eventually dies.

Senescence take place at the smallest biological level: our cells. Mitochondria is the part of a cell responsible for producing energy, and one of its byproducts are free radicals. These are unstable and highly reactive molecules based on oxygen that cause a destructive chain reaction in the cells with which they interact, degrading their DNA over time.

One solution meant to limit the negative effects of free radicals is a gene therapy called allotopic expression. In essence, it involves creating a backup of the destroyed genes and replacing them when necessary.

Lipofuscin is another byproduct of cellular activity. Most, but not all, of this substance is usually recycled, but what’s left causes aging and various diseases such as arteriosclerosis, the buildup of plaque in the arteries. The cure? Introducing microbes into our body that live and feed on lipofuscin to survive.

How to stop aging

These processes and others end up killing our cells, weakening our bodies and aging us. So it makes sense that if we want to reverse the process we should replace the dead cells with new ones. The most promising method however is also the most controversial since it involves using embryonic stem cells. These have the extraordinary capacity to generate new cells, any cells, and could be used to create new organs such a liver, heart or lung. But it’s a controversial solution since these stem cells are collected from human embryos, raising ethical and political questions that are hard to work around and slow down the pace of research.

We read good books and extract their best ideas to help you on your life journey. Subscribe for more articles.

One of the most exciting findings of recent time is that of telomeres and telomerase. Telomeres are caps found on the extremities of our chromosomes that enable cells to divide, but with each cellular multiplication they get shorter and shorter, until the cells stop replicating. There are two opposite proposed methods that might be used into prolonging life by manipulating telomeres and telomerase.

The last cellular aging mechanism in the list is a complex chemical process which bings sugars and other substances to proteins, creating advanced glycation endproducts (AGE for short). AGE’s accumulate in your cells, reducing their functionality, leading to disease and early death. Preventing the buildup of AGE’s isn’t possible, but we might be able to clear them out of the body in the future if we can get current treatments to produce fewer negative side effects.

The scientific solutions proposed in “Ending Aging” are still in the research phase with many years left to perfect before reaching viability. Adding to the difficulty of the science is the excessive caution and over regulation. In 1999 for instance, a teenager died of anaphylactic shock during gene therapy treatment, and subsequently all such trials and research were frozen for a one year period. These efforts are counterproductive in the long run, by delaying entry into the market more lives that could otherwise be saved are lost.

If you liked this article and want to read more, then don’t forget to subscribe to our newsletter and be notified of future posts. 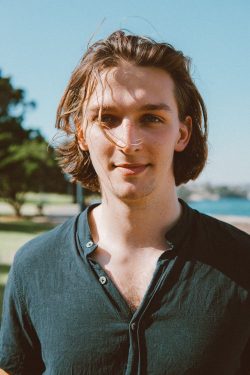 This theory explains why you can’t love someone forever

The 5 chemicals that control your behavior